The Kettenkrad or SdKfz 2[1] is a World War II-era vehicle half-track with the front part of a motorcycle. It is given to Chito and Yuuri by their grandfather. The vehicle serves as their primary means of transportation for the majority of the series.

Of the two protagonists, Chito usually drives the Kettenkrad and is responsible for its maintenance. Although Yuuri also knows how to drive, compared to Chito she is not as skilled.

The SdKfz 2, better known as the Kleines Kettenkraftrad HK 101 or Kettenkrad for short (where Ketten means "chain" or "tracks" and krad is the military abbreviation of the German word Kraftrad, the administrative German term for motorcycle), started its life as a light tractor for airborne troops. The vehicle was designed to be delivered by Junkers Ju 52 aircraft, though not by parachute. The vehicle had the advantage of being the only gun tractor small enough to fit inside the hold of the Ju 52, and was the lightest mass-produced German military vehicle to use the complex Schachtellaufwerk overlapped and interleaved road wheels used on almost all German military half-track vehicles of World War II.

Steering the Kettenkrad was accomplished by turning the handlebars: Up to a certain point, only the front wheel would steer the vehicle. A motion of the handlebars beyond that point would engage the track brakes to help make turns sharper. It was also possible to run the vehicle without the front wheel installed and this was recommended in extreme off-road conditions where speed would be kept low.

The SdKfz 2 was designed and built by the NSU Werke AG at Neckarsulm, Germany. Patented in June 1939, it was first used in the invasion of the Soviet Union in 1941. Later in the war Stoewer from Stettin also produced Kettenkrads under license, accounting for about 10% of the total production.

Most Kettenkrads saw service on the Eastern Front, where they were used to lay communication cables, pull heavy loads and carry soldiers through the deep Russian mud. Later in the war, Kettenkrads were used as runway tugs for aircraft, especially for the Messerschmitt Me 262 jet fighter, and sometimes the Arado Ar 234 jet reconnaissance-bomber. In order to save aviation fuel, a German jet aircraft would be towed to the runway, rather than taxiing under its own power.

The vehicle was also used in the North African theater and on the Western Front.

The Kettenkrad came with a special trailer (Sd.Anh.1) that could be attached to it to improve its cargo capacity.

Being a tracked vehicle, the Kettenkrad could climb up to 24° in sand and even more on solid ground.

Only two significant sub-variations of the Kettenkrad were constructed. Production of the vehicle was stopped in 1944, at which time 8,345 had been built. After the war, production resumed at NSU. Around 550 Kettenkräder were built for agricultural use, with production ending in 1948 (some sources say 1949). 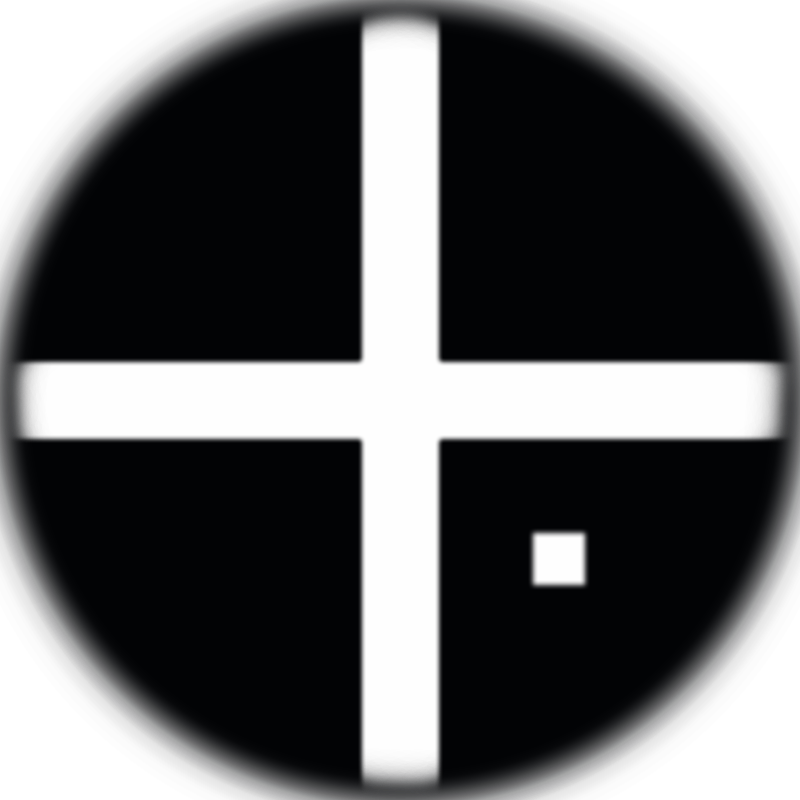